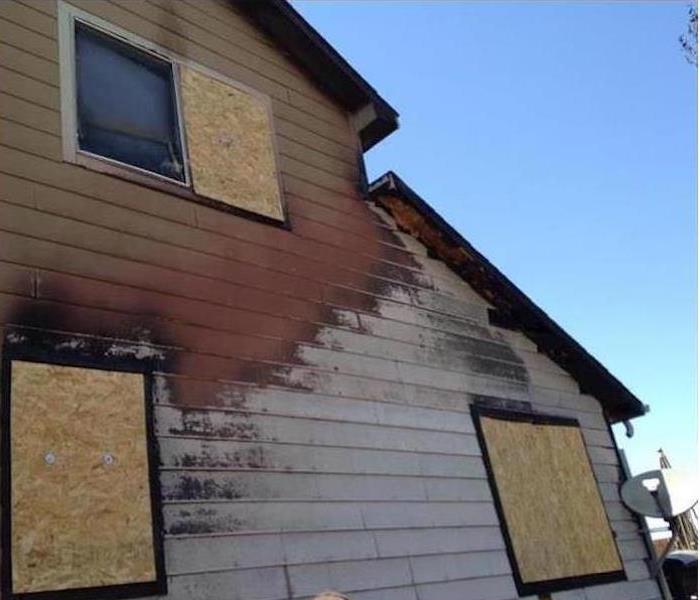 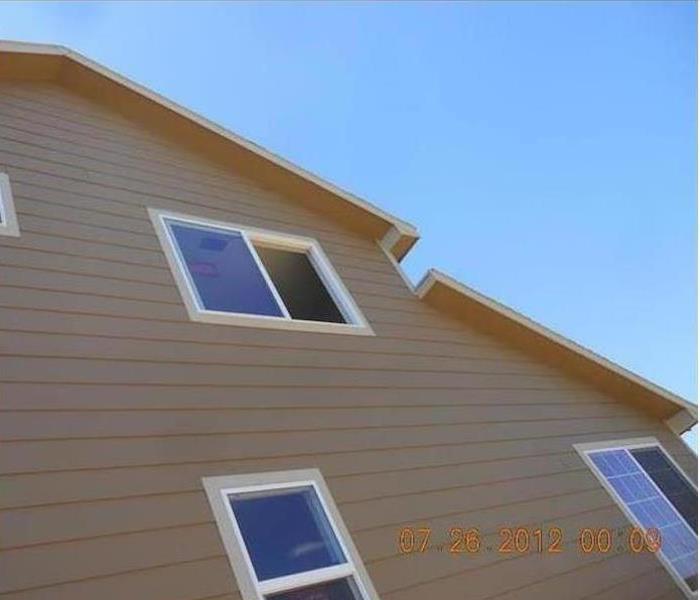 Fire damage at this Tampa home resulted when the house next to it caught on fire. The heat from the blaze caused the damage shown. The neighboring house burnt to the ground, but the fire department did a great job in limiting the damage to our client's house. We were initially called to board up the windows that were broken during the incident. The customer was in need of fire damage restoration, and water damage repair and they contracted with us to provide those services. They were thrilled that they could deal with one provider to put their house back in order rather than having to locate and contract with several providers. It also helped that we work closely with our customer's insurance company.

View More Before & After Photos