Hiring A Professional Team In Tampa For Fire Damage 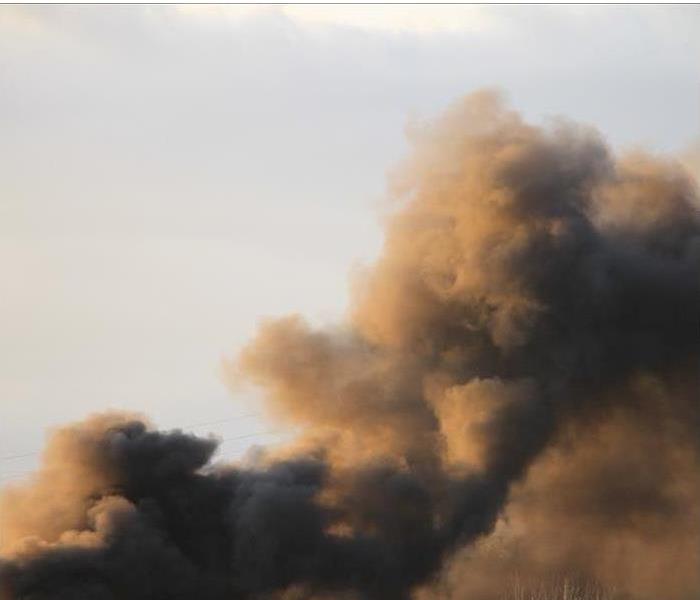 Every homeowner experiences property damages at some point during their lives. These can vary in scope and frequency, but one cause is a fire. Minor fires usually start in the kitchen but can be contained relatively quickly.

Smoke, which is released as materials burn, can travel through the home, depositing soot and producing an unpleasant odor. Equally damaging can be water used in fire fighting procedure which can set soot into fabrics, carpets or wallpaper.

Working to restore fire damage in Tampa properties is a professional job. Different types of soot deposit need to be given individual attention as some methods may result in a spreading effect and further damages. Agitative cleaning methods are useful but often hidden smoke deposits can leave behind thick odors that are much harder to get rid of without professional equipment.

SERVPRO can send local technicians with IICRC certificates in smoke & odor control. Extensive training helps to locate the sources of odor which can often reside in upper cavities or your ventilation systems. At the beginning of service, a technician conducts a pre-test to discover different types of smoke damage as well as any areas where soot may be residing hidden to the naked eye.

Removing the source of an odor, rather than masking it with air-freshener, is part of getting your home back to its preloss condition. Removal of the source should remove the majority of odors. However, some stubborn odors can remain behind. SERVPRO can deploy air scrubber. Although traditionally used to remove airborne particles, this equipment can also help to eliminate odor by filtering out gases using several layers.

Another way SERVPRO can tackle smoke odor is through thermal fogging. Thermal foggers vaporize solvent-based deodorants which are similar to the soot itself. Although safety equipment must be worn during deodorization, this method is much safer to use in a home because the fog dissipates quickly. The solvent used inside a thermal fogger is a pairing agent which bonds with odor-causing particles causing them to drop to the floor where they can then be cleared away.